Fan Lau village was inhabited in the early 19th century, but today only a few inhabitants remains. There are sparse historical records on Fan Lau, but according to an indigenous villager, the earliest inhabitants were settled before 1839. Later during the British colonial days, the villagers were classified as indigenous Hong Kong inhabitants with the clans of “Chan”, “Ho”, “Lam”, “Leung” and “Cheung”. Early villagers went to school in the village temple with traditional Cantonese schooling leaning the Three Character Classic. The British built the current school house in 1956 with assigned visiting teachers, but the school house has been disused for decades since most villagers left for the city in the 1970s.

Lily first visited Fan Lau in the 1990s and spent some time with two elderly indigenous villagers. She revisited last year and her two elderly friends were no longer there. This prompted Lily to embark on a photographic and film project based on Fan Lau in memory of her friends. 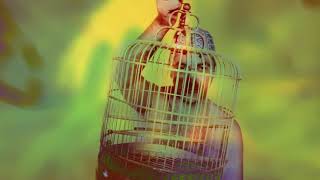